Are NFTs bad for the environment?

Are NFTs bad for the environment? 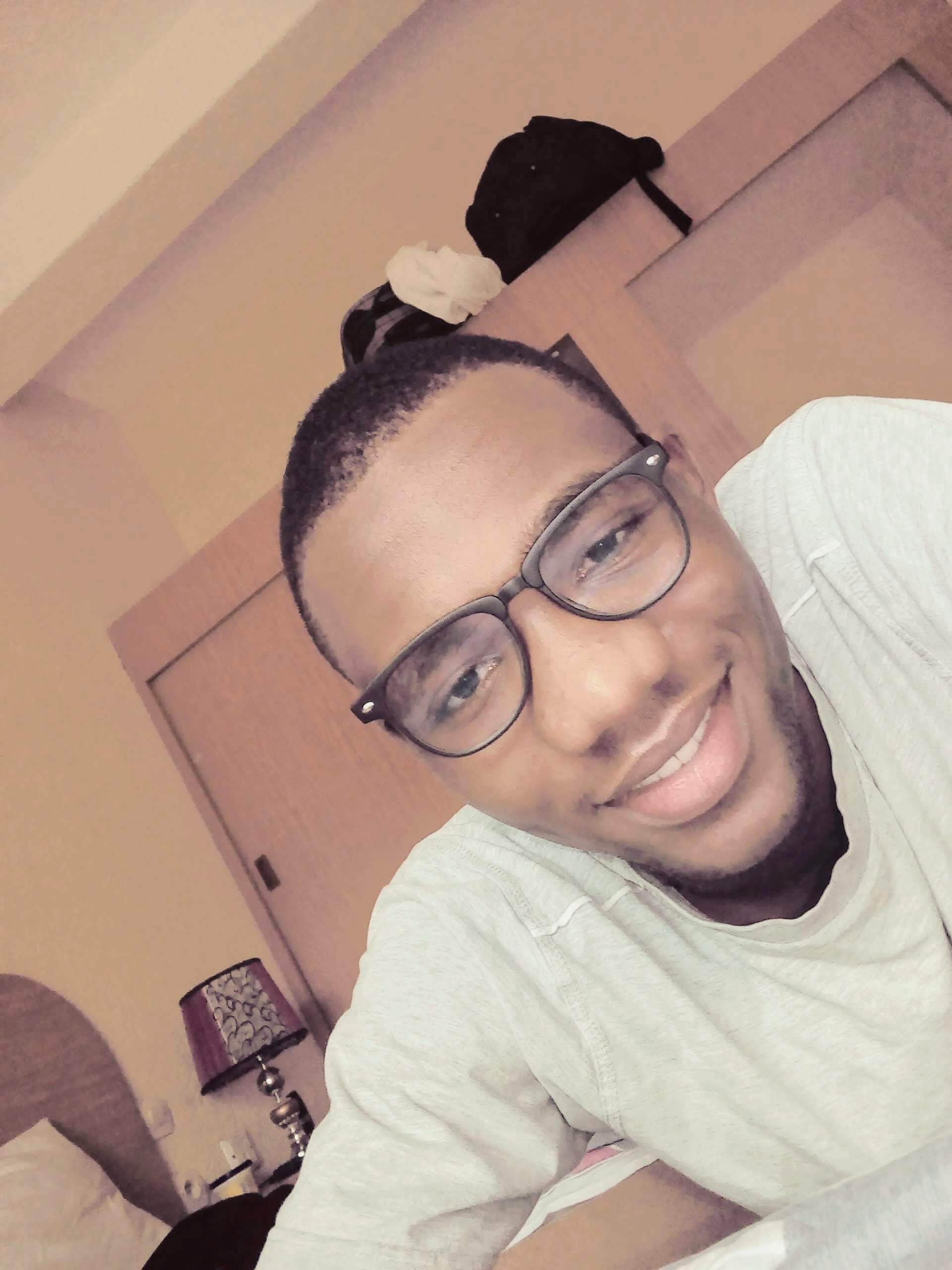 Crypto art is no safer from copycats than everything else on the internet; anyone can easily capture a video or screenshot an image and proudly display the replica on their desktop. However, with an NFT, the owner purchases a validated token that serves as digital proof that the work is theirs—similar to an artist's signature.

However, for this to be secure, it must all take place on the blockchain. Using a marketplace such as Opensea built on the Ethereum Blockchain uses a process known as mining to keep a secure record of cryptocurrency and NFT transactions (ETH 2.0 will change this to PoS). The technique is similar to the one used to verify Bitcoin, employing a network of computers that utilize advanced cryptography to determine whether transactions are valid.

Until recently, the NFT community paid little attention to energy use; nonetheless, as sales increased, so did energy consumption especially on the Ethereum Blockchain. As a result, marketplaces are shifting toward other Blockchains such as Solana and Binance Chain, which use the proof-of-stake (pOS) consensus mechanism and are more environmentally friendly.

In a nutshell, NFTs have minimal or no environmental impact. This is due to the fact that nearly all of the blockchains in use are PoS or other forms of energy efficient blockchains. When compared to traditional art or collectibles, it might be argued that it consumes far less energy. Traditional art and collectibles, for example, are undoubtedly significantly more energy intensive than their digital counterparts in terms of production, distribution, and storage.

JOIN COMMUNITY
How do we know this?

Hundreds of people ask Movingto for help every year. We talk to hundreds of local professionals, then we share the information with you.

Related questions
How Does NFT Art Work?
Will NFT Prices Go Up?
Why Are NFTs So Expensive?
Can an NFT make you rich?
Can an NFT Be Copied?
Are NFTs halal?
What makes an NFT valuable?
Are NFTs illegal?
Are NFTs subject to tax?