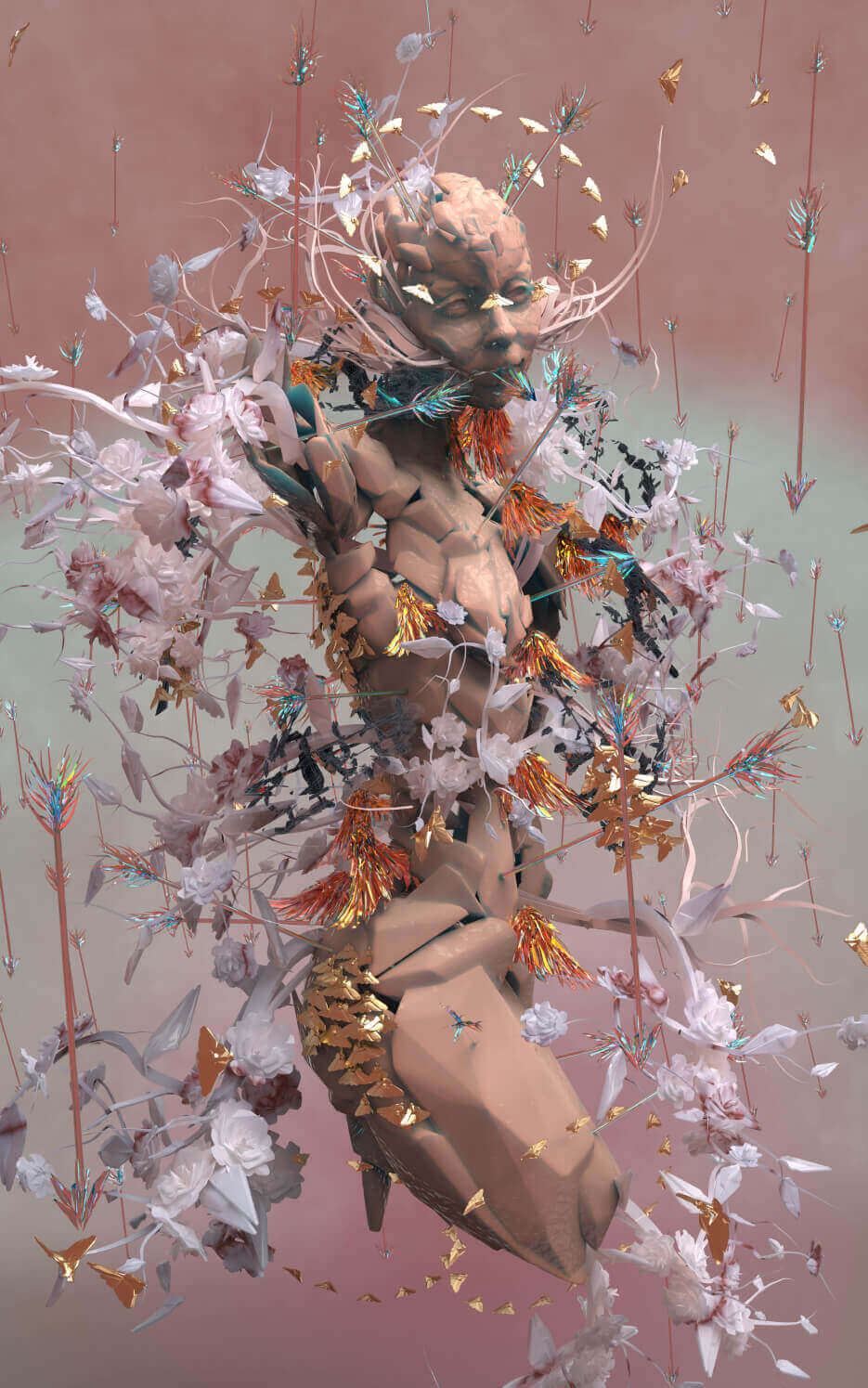 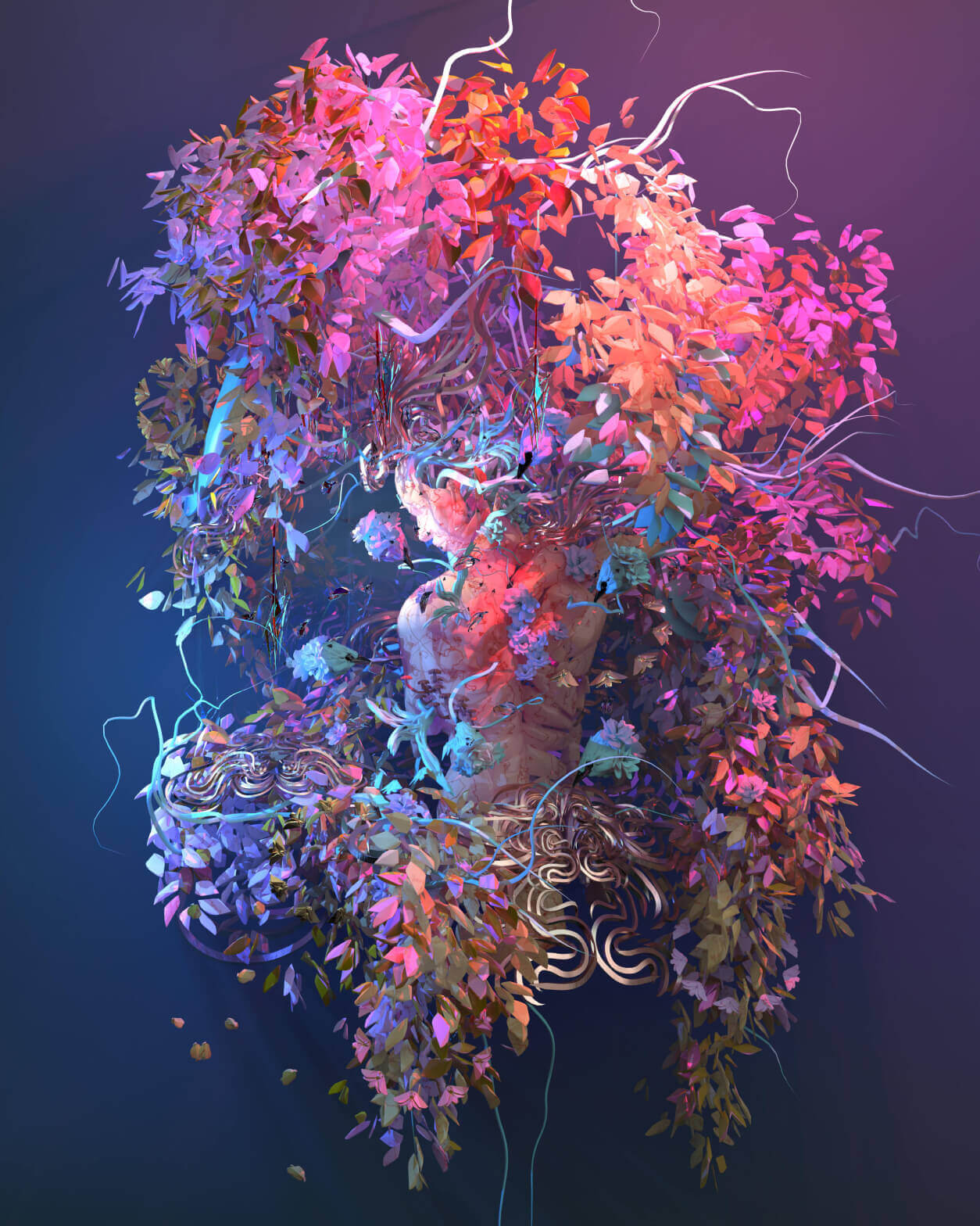 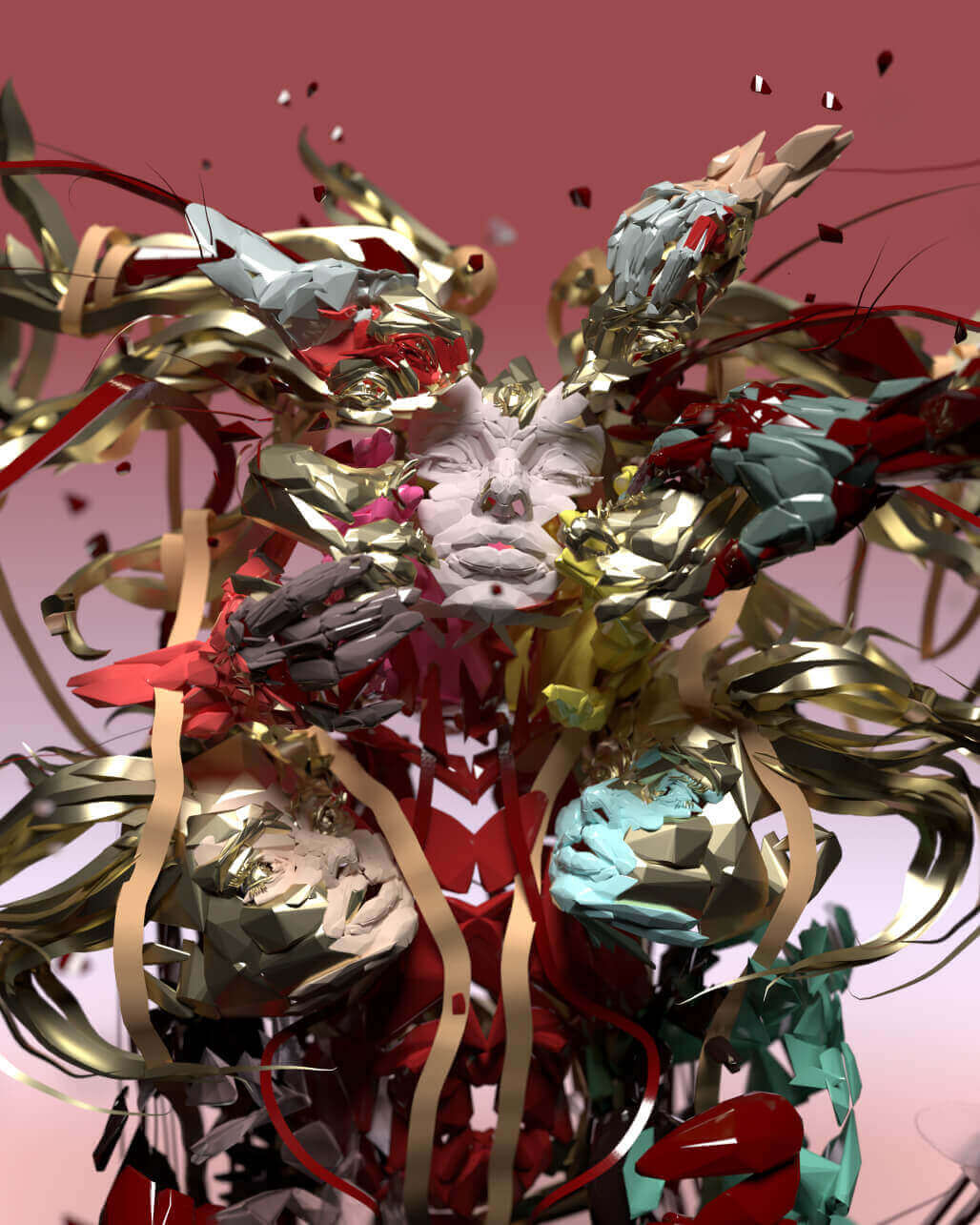 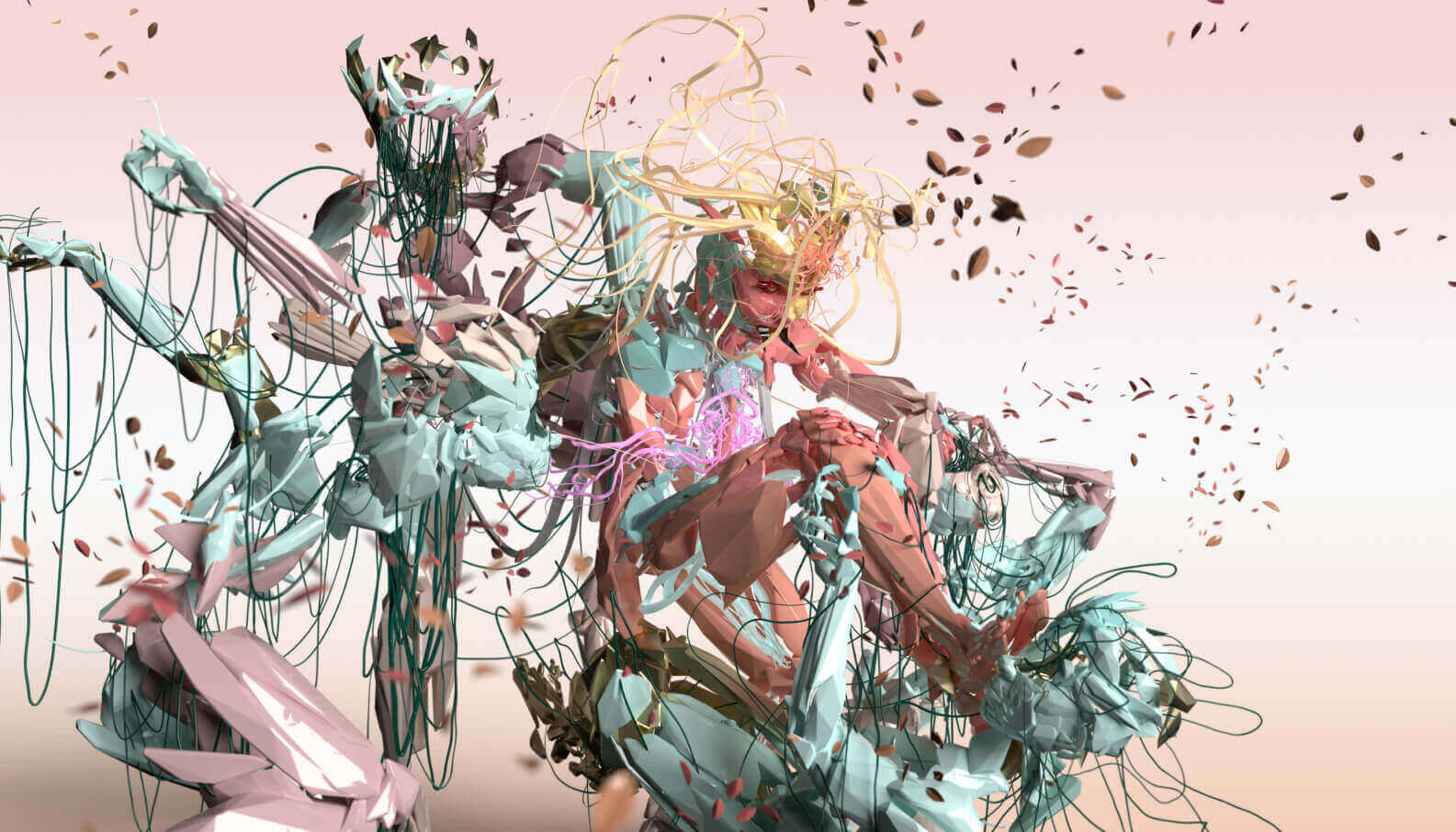 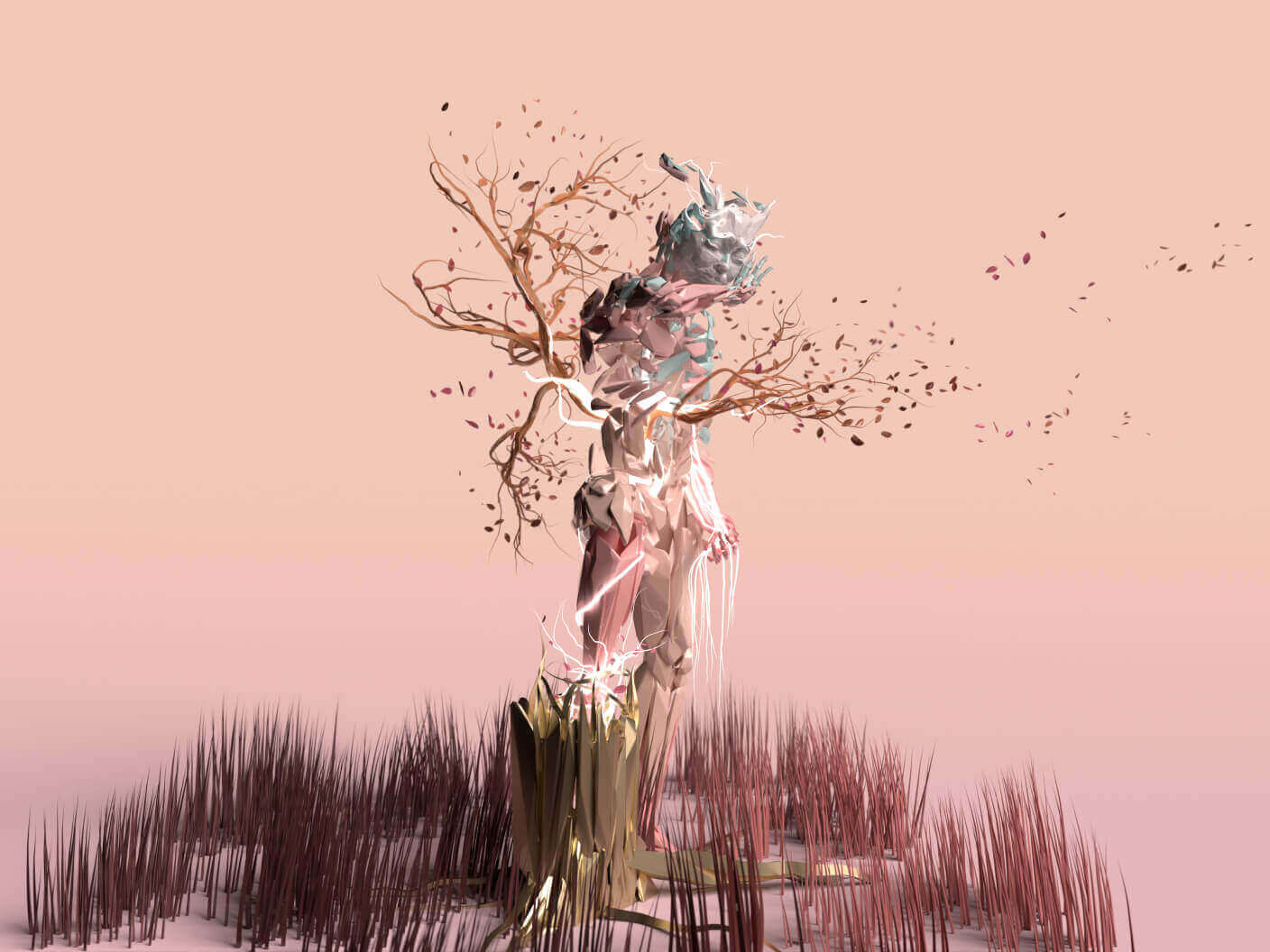 Giant Swan is a Virtual Reality painter, sculptor, and Experienced Art Director, based out of Melbourne, Australia. He is a visionary NFT artist and sculptor striving to revolutionize the virtual art space through the usage of modern VR technology for the creation of magnificent shapes and striking colors, blending in to create masterpieces, using full-body movements.

Following an artistic breakthrough early in his career, where he was featured in an hour-long time lapse behind The Smith Street Band, Giant Swan's plethora of sensational works have been exhibited around the world and across multiple media, including the constantly advancing virtual reality space.

He has collaborated with various prolific musicians and visual artists and has featured at the Renaissance 2.0 show in Rome, the “Can’t do tomorrow” festival in Melbourne, Greenbank Art festival at the Modern Art Museum in Shanghai, and several other cities, including Sydney, Miami, and so on. Moreover, his art has illuminated several NFT platforms, such as SuperRare, Nifty Gateway, Mint Gold Dust, etc.

Giant Swan envisions to continue exploring the full potential of the virtual reality space through the acknowledgment of flaws in human movement, etched in his 3D art inspired by life.