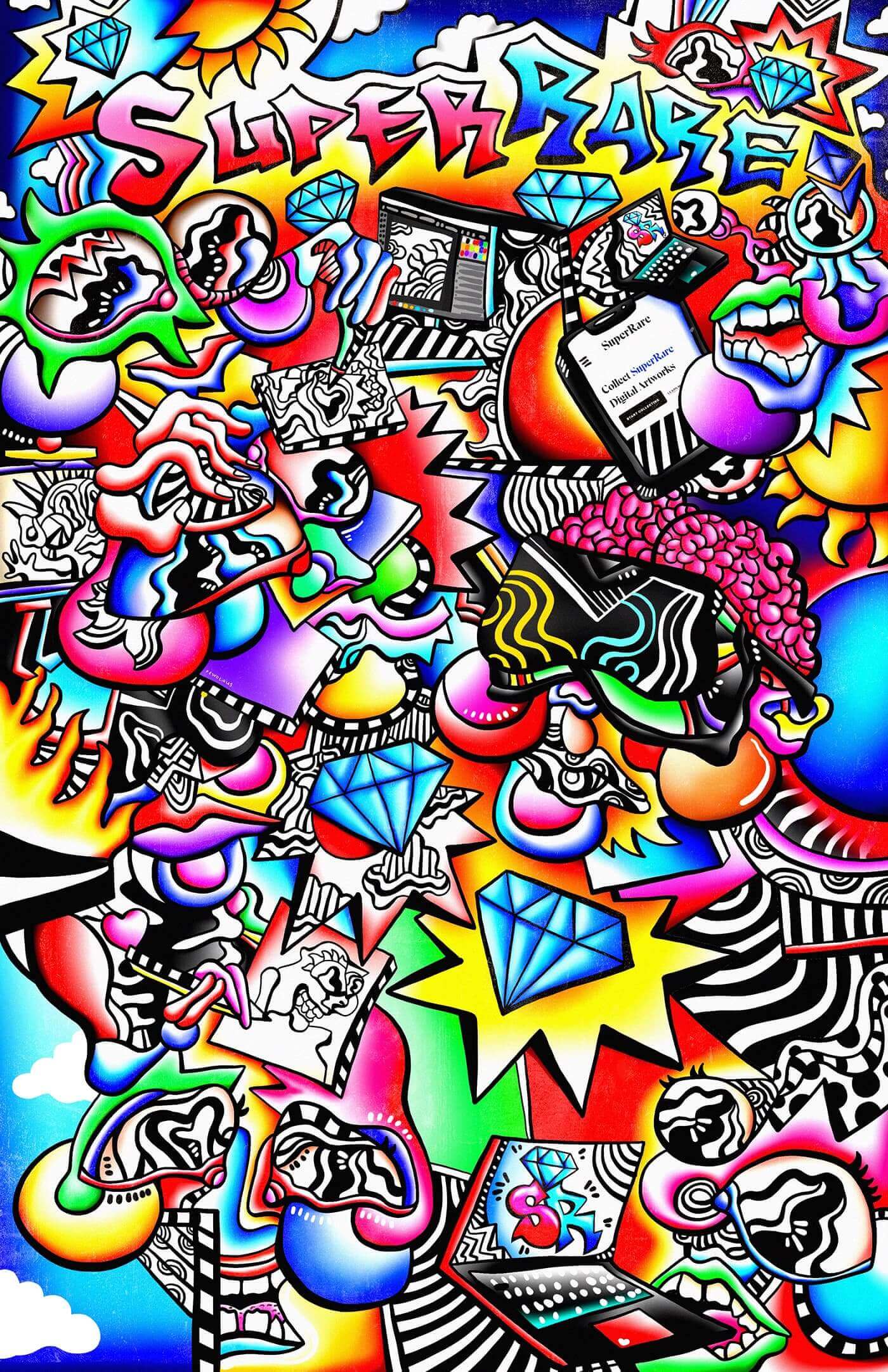 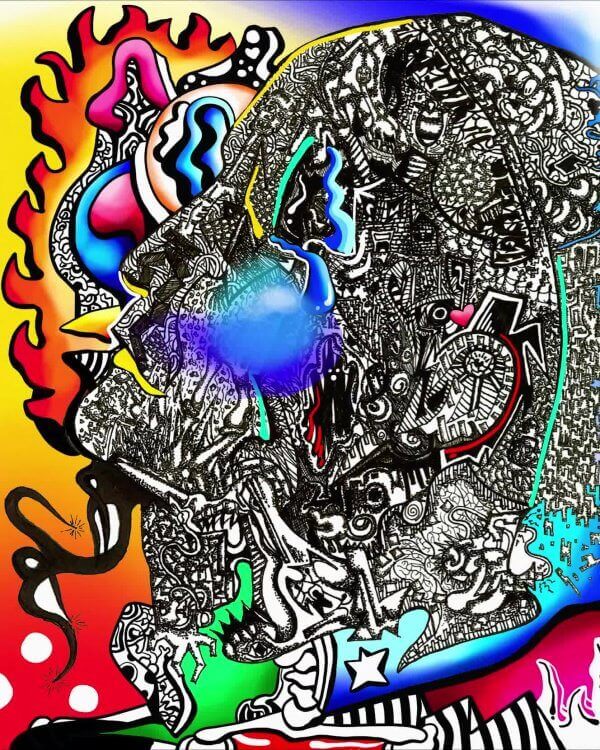 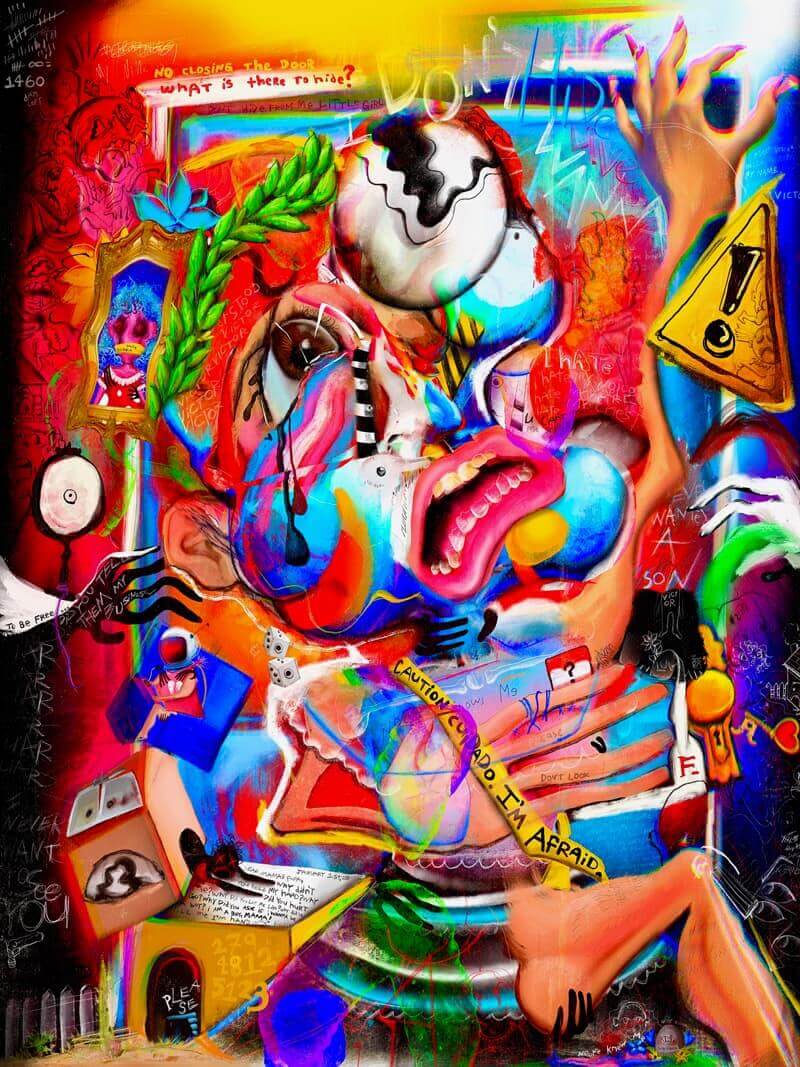 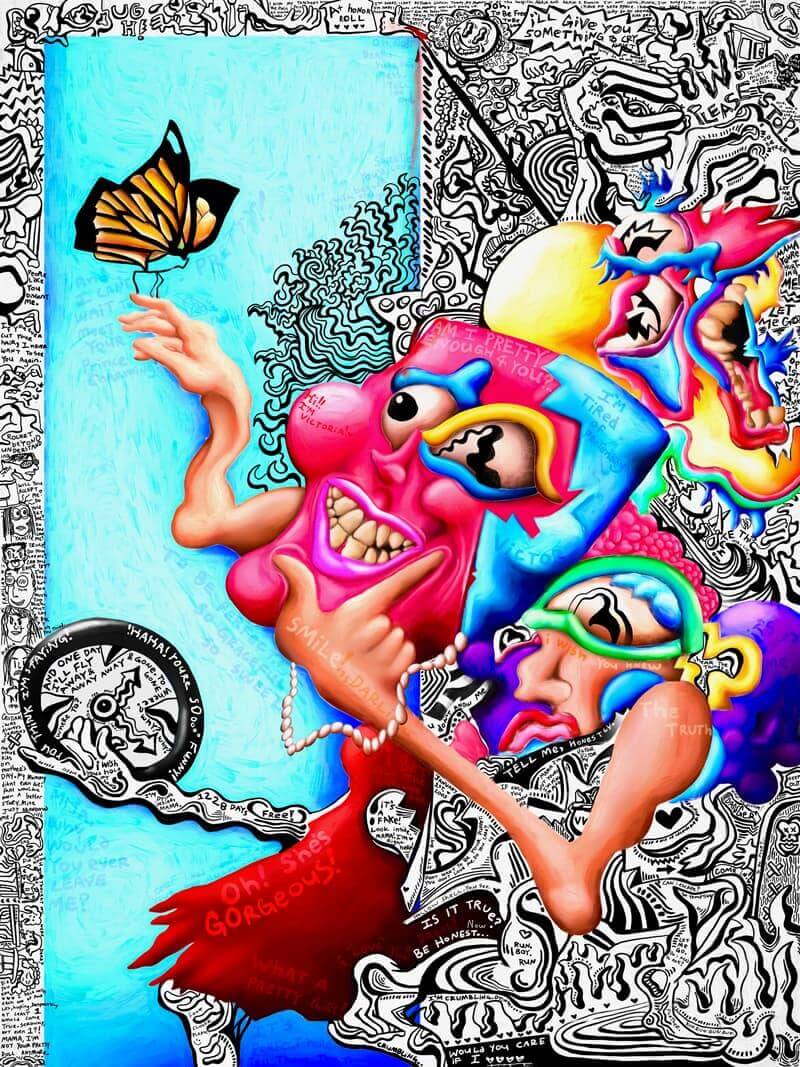 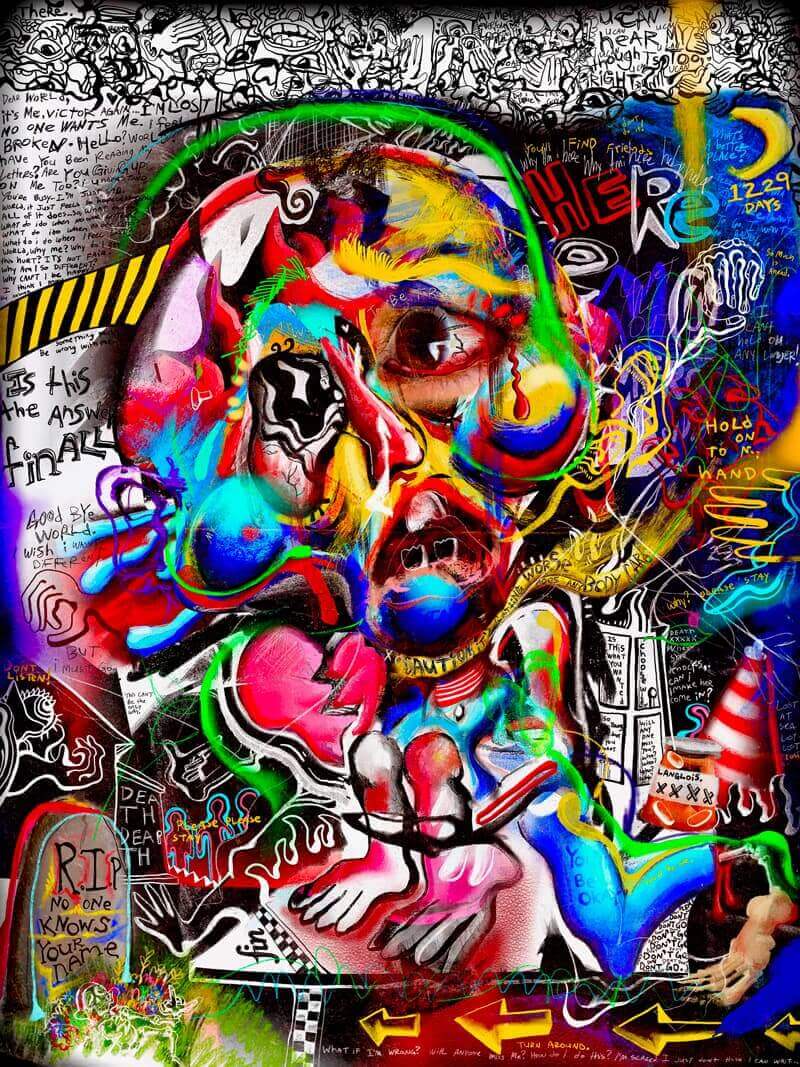 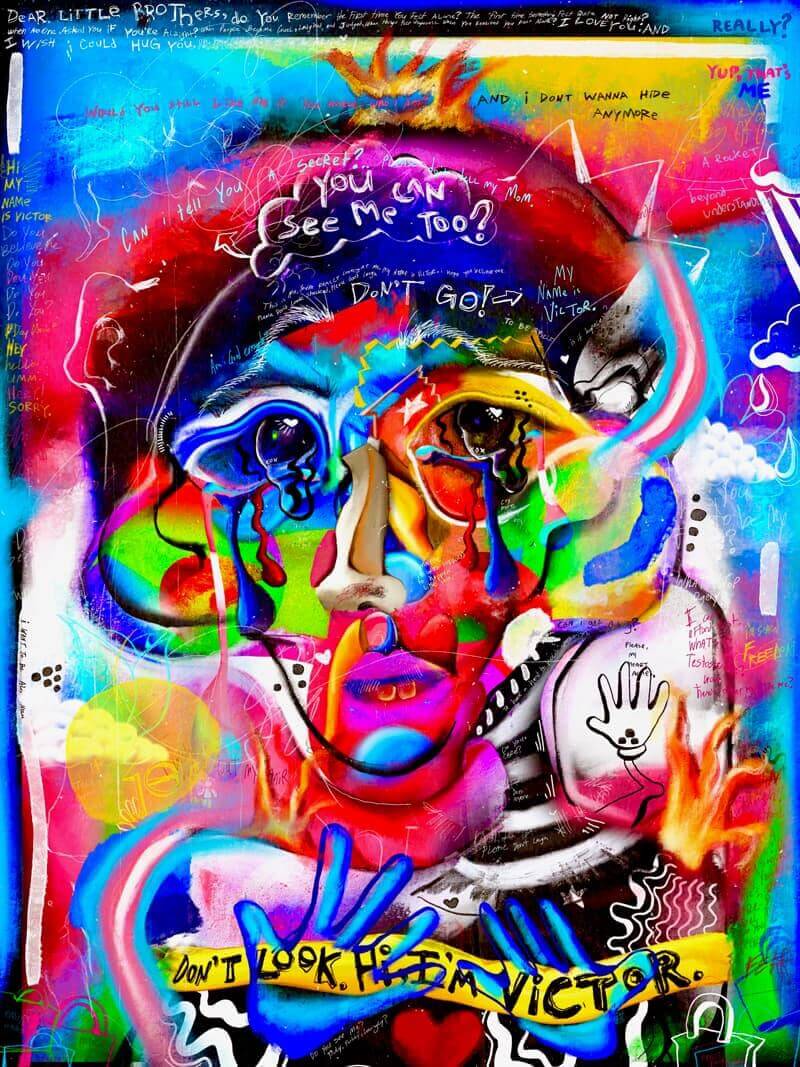 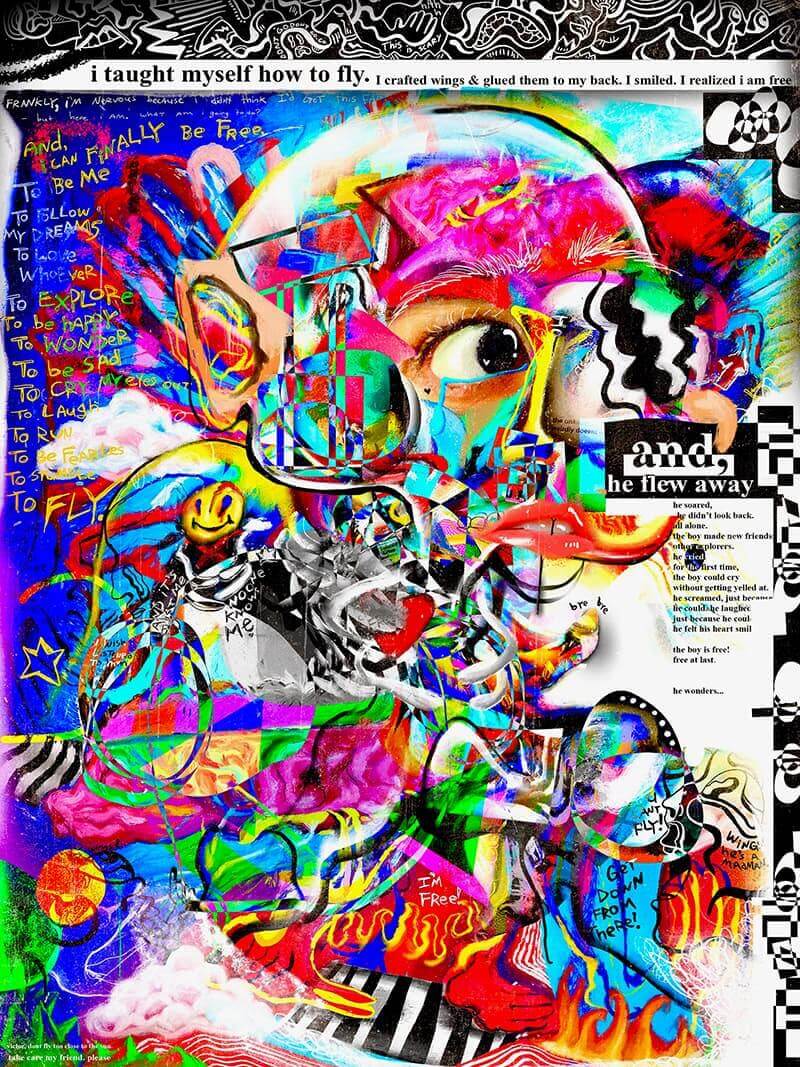 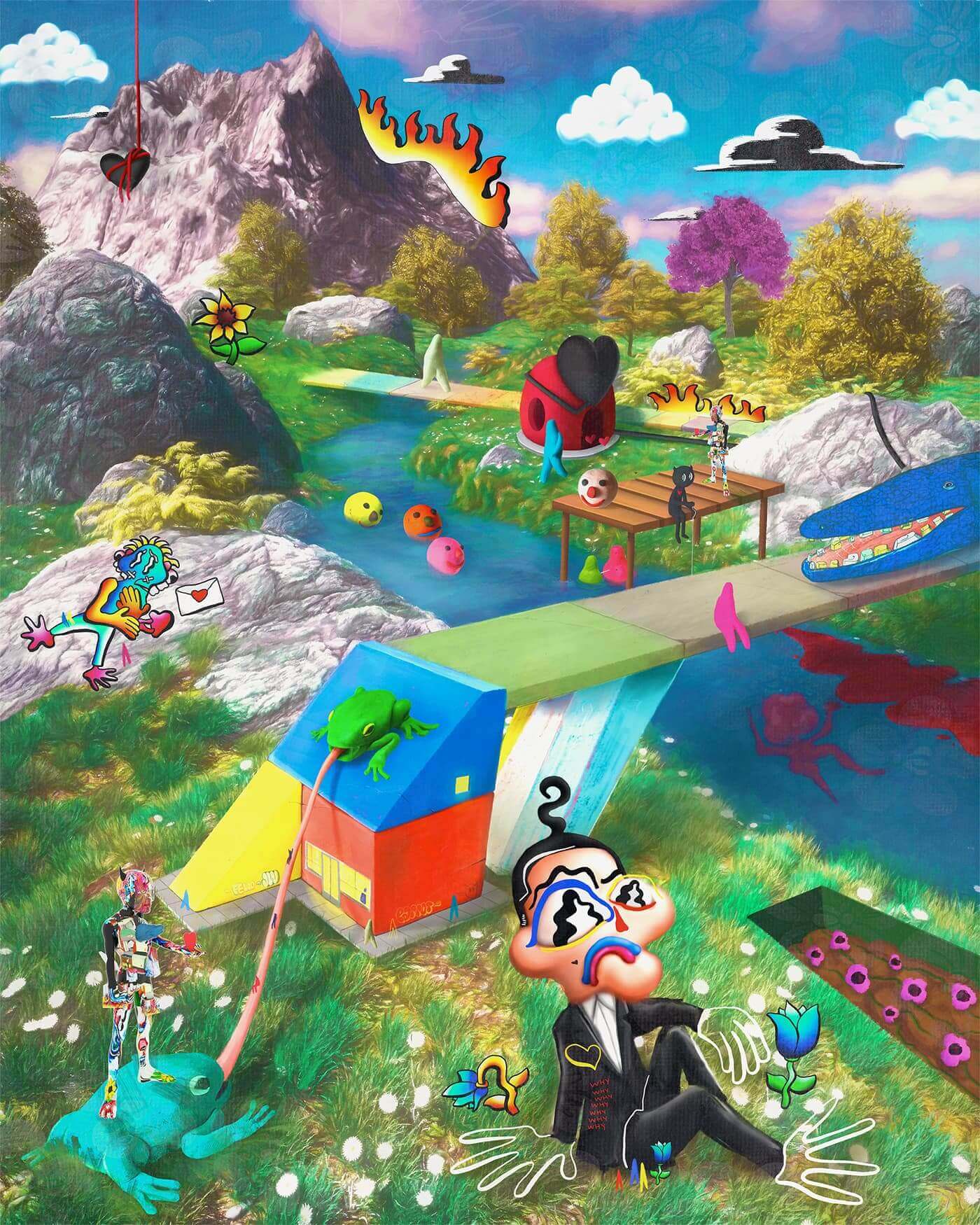 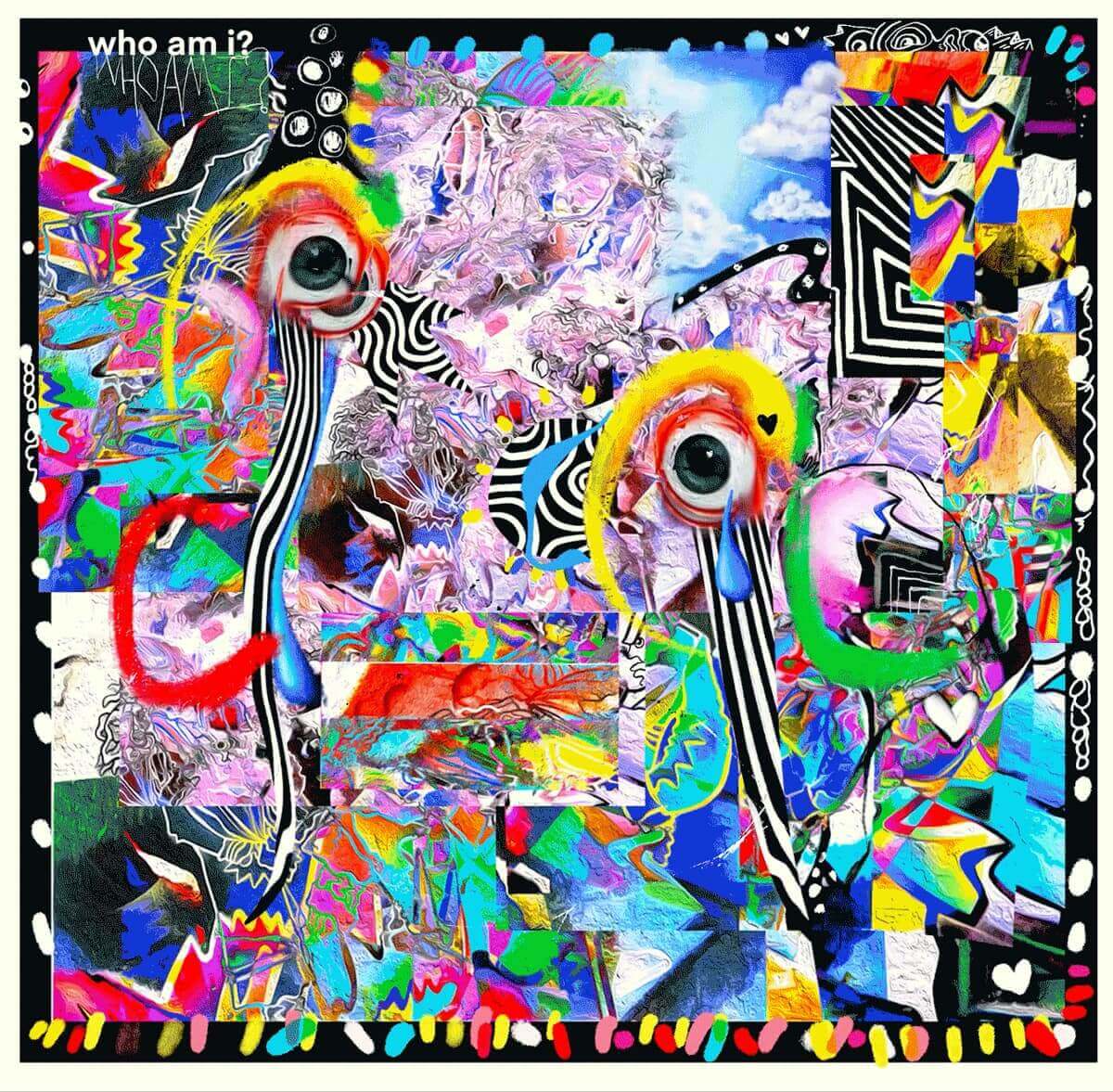 Countless artists are jumping on the NFT bandwagon. And for good reason, too, since NFTs have become a $23 billion industry in 2021.

Artists are finally realizing that the future of art will be digital, fueled primarily by non-fungible tokens living on the blockchain.

And while there are many quality artists already producing digital artwork, very few are so successful that they break entire online marketplaces, due to the amount of traffic they generate.

But that's exactly what FEWOCiOUS did. And it wasn't an NFT marketplace like OpenSea, which is known for frequent crashing. It was the website of the most reputable art auction house in the world; Christie's.

Wondering how this teenager managed to break such a big website? Keep reading below to find out all about this popular artist.

Victor Langlois goes by the name FEWOCiOUS. He's a crypto artist who champions the growing LGTBQ community within the NFT art space.

Langlois grew up in an abusive home and was eventually removed from his father's care by social services. He then lived with this grandparents in Las Vegas until he was 18.

Growing up with his grandparents proved just as difficult, as he was hardly ever allowed to leave his room, and had no access to the internet. This is ultimately how he took up art since he needed a way to pass the time.

Once he finally owned a cell phone, he discovered the world of digital art on Twitter, as well as an online trans community, which gave him hope for his future.

After saving as much money as he could, he booked a one-way ticket to Seattle, two days after he turned 18, to focus on art full-time.

Langlois spent as much time as possible sharing his artwork on social media and connecting with other artists in the digital space. But he got his first taste of the crypto market when a friend suggested that he list his work for sale on a new NFT platform called SuperRare.

The artist listed a piece of work and sold it that same day for $1,000. He sold two more pieces, for a total of $3,000 in one day. Since then, FEWOCiOUS focused exclusively on producing NFT art

Since getting into the NFT world in 2020, Langlois has earned around $18 million from his work.

The art itself is whimsical, colorful, and abstract containing themes relating to his lonely childhood.

Langlois was fortunate enough to auction off his work at Christie's in June 2021. The specific artwork is called “Hello, I'm Victor (FEWOCiOUS) and This Is My Life.”

It was put up on the legendary auction house on June 23, 2021. So many buyers flooded the website to place bids that the site completely crashed. The auction was postponed for two days.

The piece was eventually purchased for $2.16 million. Not only is Langlois the youngest artist to ever be featured by Christie's, but he's the only artist to have crashed their website.

Today, Langlois still lives in Seattle in his own house where he can enjoy his freedom, create the art he wants, and inspire others who may be living similarly tough situations.